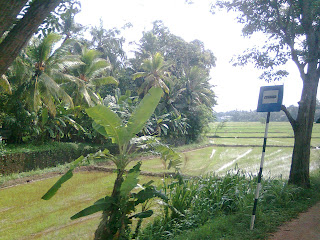 Also made a weekend trip to Kandy, but thats for another post.
Posted by Sabarinath C at 8:56 PM