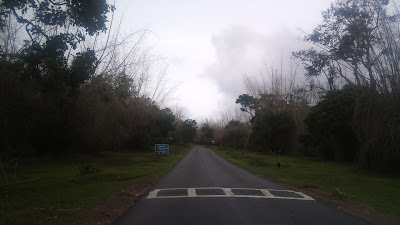 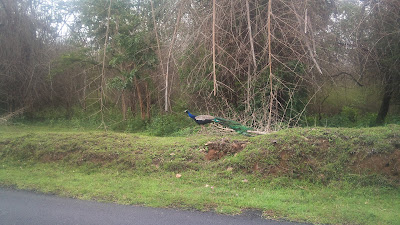 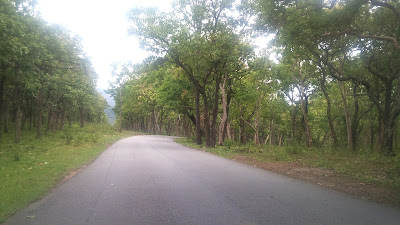 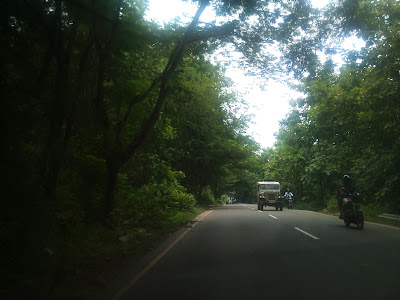 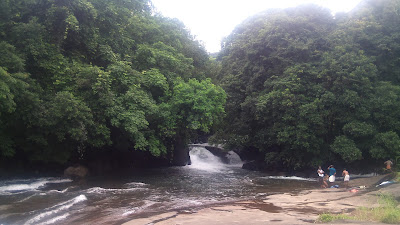 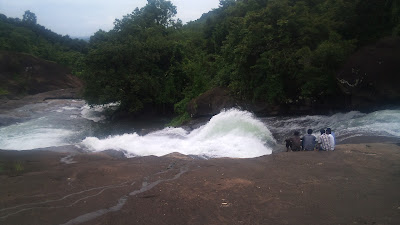 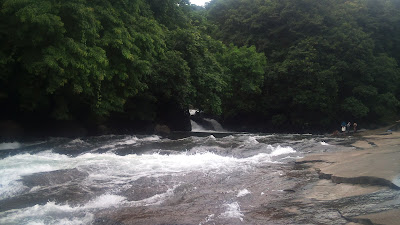 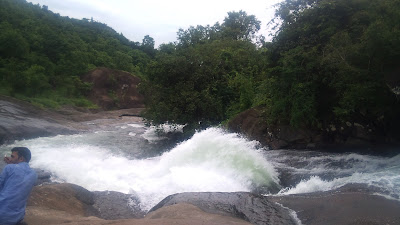 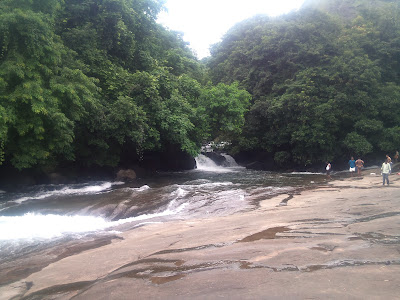 The key places we missed during this trip was going to the Teak Museum, Nilambur Kovilakam, and taking the train journey from Nilambur to Shoranur. That's for the next time.
Posted by Sabarinath C at 10:33 PM